Characters in the crypto world are often eccentric, shrouded in secrecy, or larger than life. We’ve seen creators raking in millions for a single NFT, nicknames such as the Bitcoin Jesus, and of course, Elon Musk’s tweets. Aside from being immensely entertaining, some of these influencers (not to be confused with Tik Tok stars) wield enormous power when it comes to market sentiments and coin demand.

While many blogs have already covered the most interesting and biggest names in the crypto space, many of whom are men, we’d like to give an equal focus on the most important women in crypto as well.

In the name of equality, we’ll like to highlight 10 people to watch, starting with five of the most influential women in the world of cryptocurrency.

Known for: Founder of Altcoin Buzz Ladies and cryptocurrency analyst

Why she is interesting: A passionate Bitcoin and cryptocurrency ambassador and influencer on Twitter/ Youtube, Crypto Sara specializes in making cryptocurrency easy to understand so anyone without a financial background or someone new in the crypto space can enjoy and learn without diving too deep into too many overwhelming technicalities. And yes, her channel actively promotes the expert women voices in the industry.

Known for: Co-founder of cryptocurrency conversion company Bancor in 2017, which has processed a billion and a half of conversions across 120 Ethereum-based currencies to date.

Why she is interesting: As one of the most influential women in the world of crypto, her expertise in the field has been recognised by Forbes, and she’s using her position to initiate many charitable projects. In 2018, Bancor launched a “natively liquid commodity currency” to combat poverty in Kenya. She is also one of the 14 mentors in UNICEF Innovation Fund’s first blockchain cohort in New York, guiding and giving one-on-one advice to blockchain-based startups.

Why she is interesting: She’s an avid learner who taught herself how to code, and is passionate about helping people within and outside the cryptoworld. She writes simply and intelligently to inform people about topics such as ​​Tech & Coding, Travel, Health, Life, Educational topics, and the Blockchain on her personal website. Because let’s face it, life isn’t just about crypto.

Known for: Chief Strategy Officer of CoinShares, one of the largest investors in the crypto space. She has helped invest in hundreds of companies across the crypto ecosystem out of a variety of different firms, funds, and investment vehicles. She helped launch several companies, including Coinbase and Ripple.

Why she is interesting: Her investment portfolio now consists of over 80 blockchain-based companies and is always on the lookout to help people with great ideas take off. Since early 2017, Demirors has been writing a blog called Leaders Series in which she interviews bitcoin thinking leaders (all of whom are women) and highlights their efforts in the industry.

Known for: Co-Founder and CEO of Lightning Labs, the company responsible for today’s blockchain scalability – streamlining the number of nodes involved in individual transactions to create faster transactions at lower fees.

Why she is interesting: Stark is also an active contributor to the bitcoin community and mentors many new blockchain-based start-ups. She works with Coin Center, the leading non-profit research that concentrates on the public policy challenging cryptocurrency and decentralized computing technologies.

Known for: Co-founder of the Ethereum blockchain and cryptocurrency (ETH)

Why he is interesting: At the age of just 19, the Canadian-Russian teenager Vitalik Buterin had already published the whitepaper of ETH, arguing that BTC needed a scripting language to allow developers to create apps. This gave birth to ETH, which is now the world’s 2nd largest cryptocurrency by market cap. The young genius is also a widely respected philanthropist and to this day remains very active within the crypto space, especially as Ethereum moves into the 2.0 phase.

Known for: One of the richest people in crypto, founder and CEO of FTX exchange, and the CEO of billion-dollar crypto market maker Alameda Research.

Why he is interesting: Bankman-Fried launched his own exchange, FTX, in 2019. It is one of the leading exchanges for buying and selling crypto derivatives. Bankman-Fried was ranked 60th on the 2022 Forbes billionaires list, with a net worth of US$24 billion. In May 2022, Emergent Fidelity Technologies Ltd., a company majority owned by Bankman-Fried, bought 7.6% of Robinhood Markets Inc. stock, signalling his optimism in the crypto space. He is using his fortune for many altruistic causes, and he plans to give most of his fortune away in the future.

Known for: Also known as CZ, the CEO of Binance – the world's largest cryptocurrency exchange by trading volume.

Why he is interesting: With a net worth estimated at $14.9 billion, CZ is a strong advocate of decentralised finance, his philosophy is, “My worldview, in most places I’ve lived, has been: if there’s no law against it, it is legal.” He launched Binance in 2017, raising $15 million through its initial coin offering. In 2022, Binance launched the BNB (Build and Build) chain as an evolution of the previous Binance Smart Chain and the Binance Chain, promising more advancements to benefit users, projects and developers connected to the BNB Chain community.

Known for: The founder of Tesla, trying to get humans to space with Space X, and the 2022 Twitter acquisition saga

Why he is interesting: With over 58.5 million Twitter followers, Billionaire Elon Musk often tweets about different cryptocurrencies, and in doing so, has seemingly impacted their prices. Back in 2019, he tweeted his support for Dogecoin, the meme-inspired cryptocurrency, which caused a 67% surge in its value. Before offering to buy Twitter, Musk was contemplating building a blockchain-based social media network. But for now, let’s follow him to see where that will lead.

Known for: Founder of Bitmain, Matrixport, and Bit.com

Why he is interesting: Back in May 2011, Wu discovered bitcoin and raised 100,000 yuan from family and friends to purchase 900 BTC. He then founded Babite (巴比特), China's first bitcoin community site, with fellow bitcoin enthusiast Chang Jia (长铗). Wu is known as the co-founder behind Bitmain, the world's largest computer chip company for bitcoin mining. He also co-founded Matrixport in Singapore, an all-in-one crypto financial services platform where users can earn, invest, trade, loan and buy crypto assets. And not many would know this, but he also founded Bit.com, the crypto trading platform that you’re reading this article on.

We might not all be billionaires, but it’s never too late to start. Download Bit.com today and Turn On The Future. 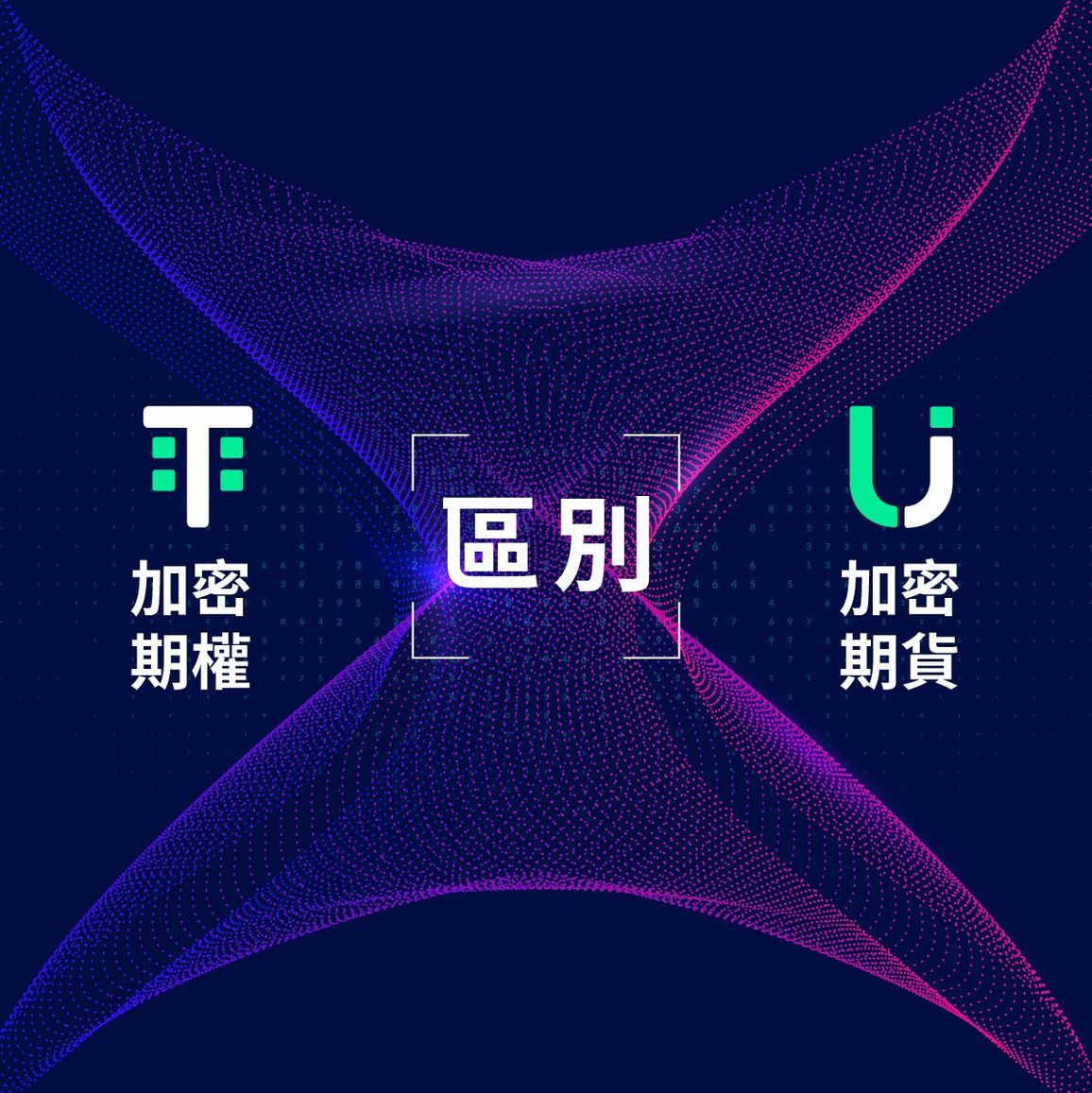